The Finance Act 2011 brought a number of changes to the 'associated company' rules that govern how companies are associated for the purposes of access to the small profits rate of Corporation Tax and marginal relief (previously known as marginal small companies' relief).

Where a company is deemed to be associated with other companies, the Corporation Tax thresholds are reduced accordingly. The associated company rules seek to restrict the ability of separate companies being established to take advantage of the small profits rate of Corporation Tax. This is achieved by dividing the main rate by one plus the number of associated companies which the company has in the relevant accounting period. For example, if two companies are deemed to be associated, both companies would pay the main Corporation Tax rate of 24% at half the usual threshold, namely at £750,000 rather than £1.5 million. There is no corresponding relief for losses.

The main Corporation Tax rate will drop to 21% from 1 April 2014 and to 20% from 1 April 2015. This reduction will see the unification of the main Corporation Tax rate and the small profits rate from April 2015. The introduction of a unified rate will remove the requirement to determine which rate of CT a company should be paying and should make the CT system more straightforward. Until then the issue is still an important tax concern for businesses that are affected.

It is important to note that companies controlled directly by a person(s) and grouped companies will remain associated for tax purposes.

The legislation effectively cancels the automatic attribution of an associate's rights and powers if there is no 'substantial commercial interdependence' between the companies. The old rules did not take into account whether a business had been deliberately fragmented to access a lower rate of tax or was developed in separate, but linked companies, or even if the companies had been developed entirely independently, but by linked individuals. Rather the test as to whether companies were associated followed set rules regardless of the underlying circumstances.

The new rules, which have been in discussion for a number of years, introduce a new 'substantial interdependence test' which basically ensures that companies are only seen as associated where there is a connection between the companies.

The purpose of the new rule is to take the existence of other companies into account for the purposes of the small profits rate, only where there is a substantive relationship between the relevant companies. However, where there is an association by 'accident', the companies will not necessarily be associated. For example, a husband and a wife could each control their own company, and each company will no longer be associated. The legislation applies to accounting periods ending on or after 1 April 2011.

Historically, an Extra Statuary Concession - ESC C9 disregarded the rights of relatives other than spouses and minor children, in respect of companies where there was no substantial commercial interdependence between them. The new rules give the previous concessionary treatment a legal basis and importantly extend the treatment to other relatives and business partners. In addition, the old s27, CTA2010, which also provided an exception for business partners under certain circumstances, has been superseded.

The legislation which governs whether or not there is substantial commercial interdependence is contained within The Corporation Tax Act 2010 (Factors Determining Substantial Commercial Interdependence) Order 2011.

Substantial commercial interdependence is determined by taking the following three factors into account:

The degree to which the companies are:

Each decision as to whether there is substantial commercial interdependence will depend on its specific circumstances. It should be noted that for substantial commercial interdependence to exist, it is not necessary for all three types of links to exist. For example, even where there is no sufficient financial link, a company can be an associated company of another if sufficient economic or organisational links exist. 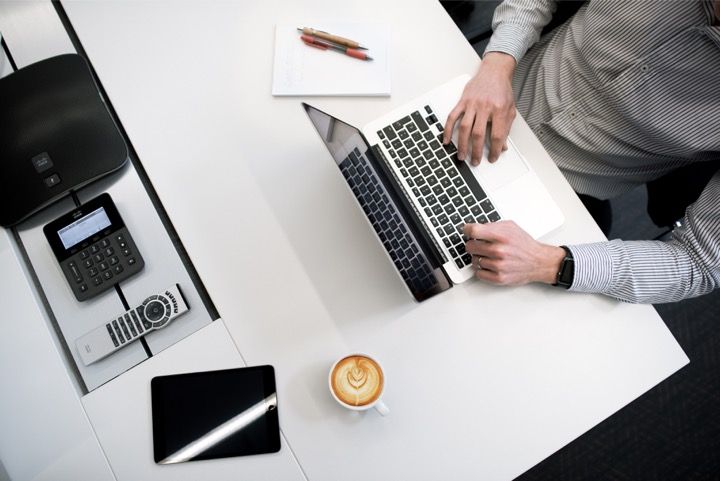 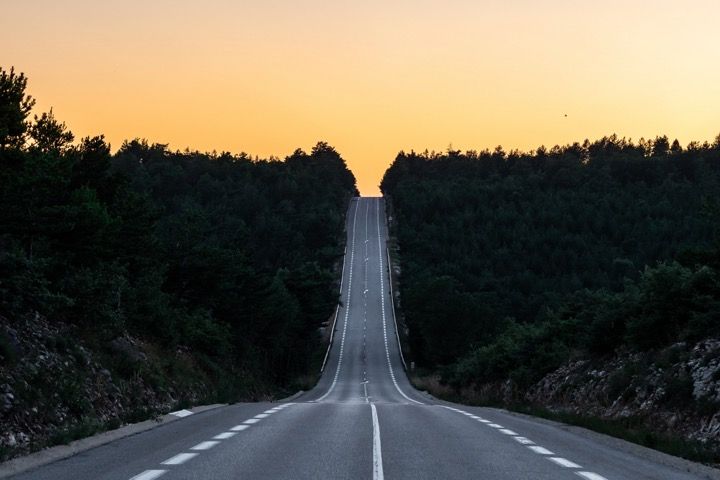 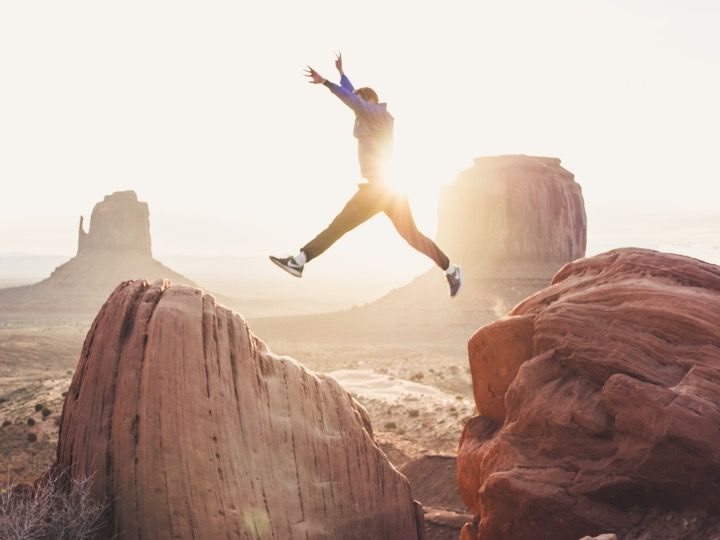 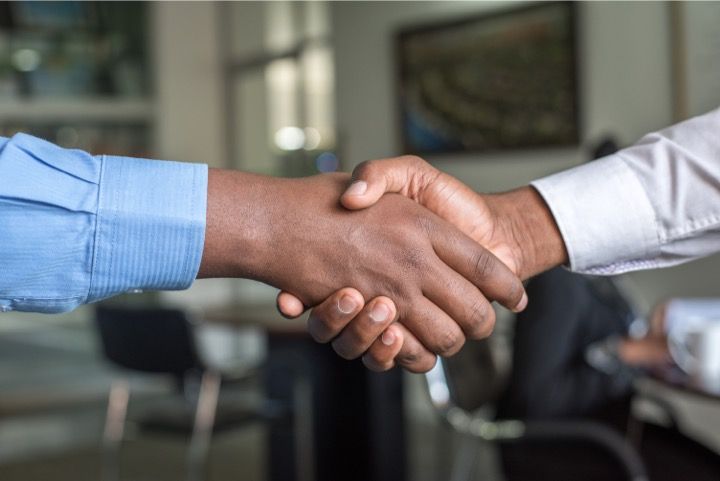 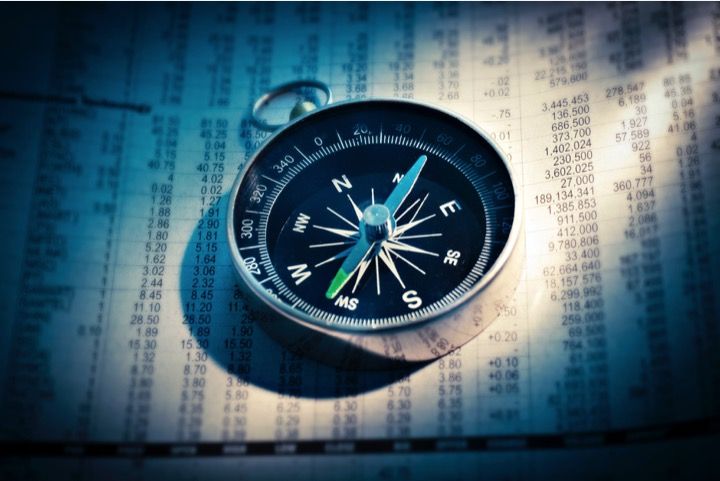 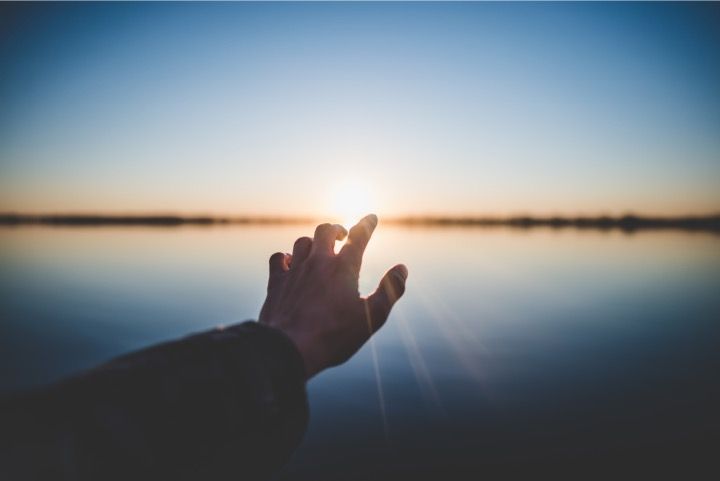